A circular silver potpourri on a domed foot. The plain, chased bowl has a wavy rim with six open-work lily-shaped pelmets in Louis XIV style. The bulging lid is finely open-worked with floral rosettes and leaves and is further ornamented with smooth, narrow strips which ultimately form a kind of shell motif. The lid is crowned by a plain baluster-shaped finial. 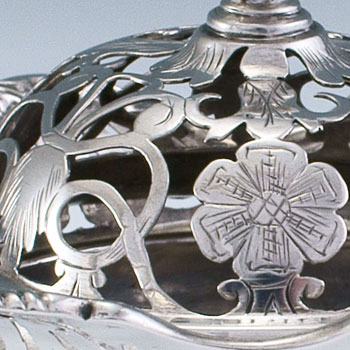 Although already in use in the 17th century, potpourris first attained true currency throughout Western Europe in the 18th century. A mixture of dried flower petals, sometimes supplemented with herbs, cinnamon and salt in such a container was used to spread a pleasant fragrance in an interior. For the most part, vases or bowls executed in, e.g., Meissen or Sèvres porcelain, were employed for such purposes. In the Netherlands, such bowls were made in Amstel and Loosdrecht porcelain.

It is thus remarkable that, in the Netherlands, potpourris were already being made in silver early on. Even more remarkable is the fact that the largest part of these ‘noble’ potpourris attained great popularity within a relatively short period of time and were made almost exclusively by silversmiths in the provincial town of Zutphen or the surrounding area. Some thirty examples are known in silver. Twenty of these originated in Zutphen or such nearby towns as Deventer, Doesburg or Arnhem. 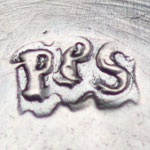 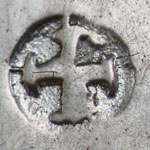 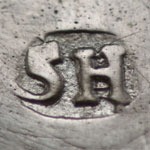 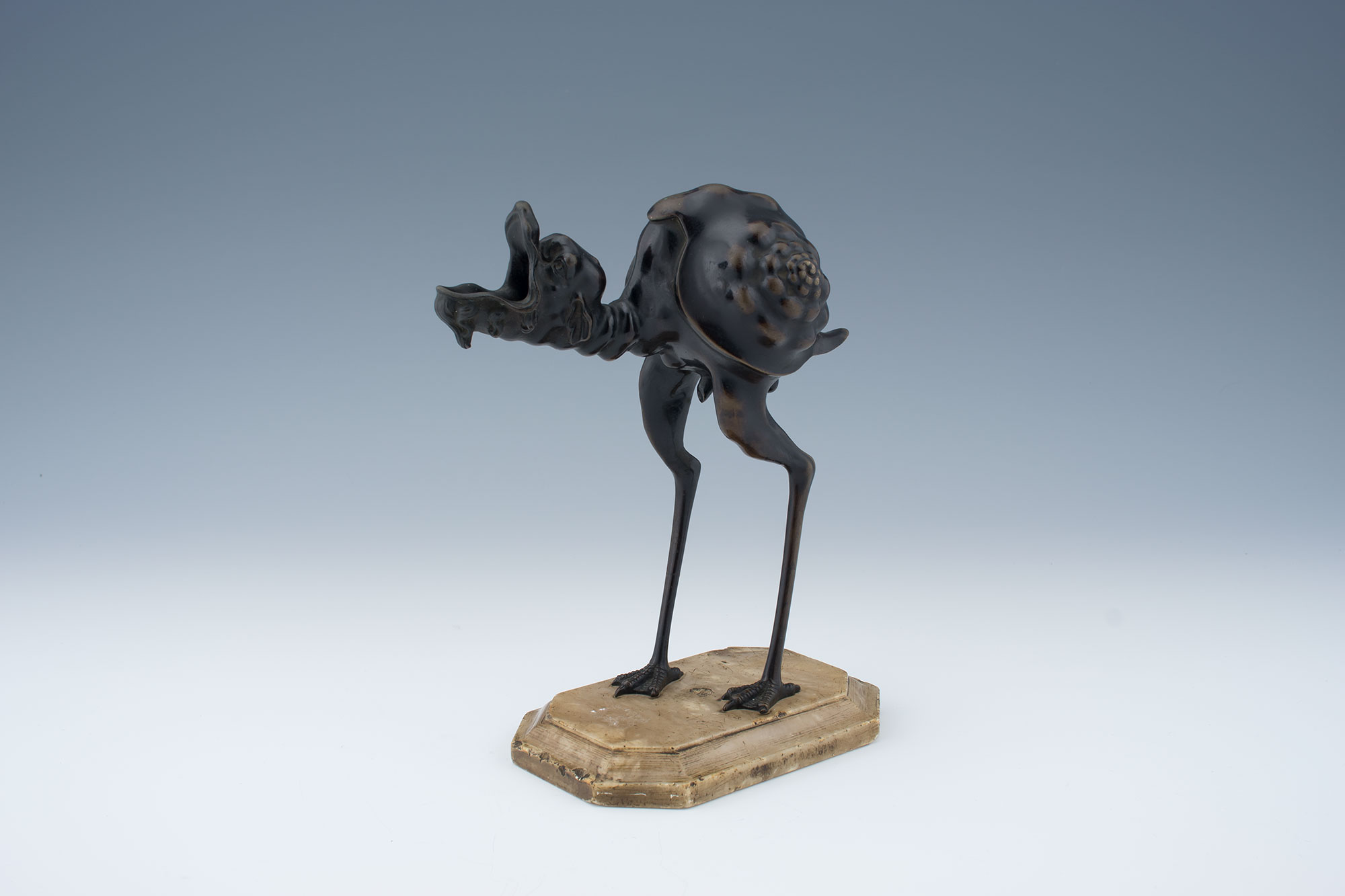 The body of a snail, the legs of an ostrich, a head that is birdlike yet human: the…

A gold pendant belonging to a mayor of Amsterdam